A new report paints a grim picture of homeless youths selling their bodies in order to survive on the streets.

In partnership with the New York-based Streetwise and Safe, the Urban Institute interviewed 283 youths who had engaged in sex work or so-called “survival sex” with people of the same gender, mostly while homeless, for its latest study.

The research built on several studies on homeless youth, including a survey out of New York that found that gay, lesbian, bisexual, and transgender youth were seven times more likely to have traded sex for food or a place to stay.

Meredith Dank, a senior research associate at the Urban Institute and lead author of the study, said she realized during earlier research on sex work that there was not enough good information about why LGBT youths made these decisions, so the study focused on letting them tell their own stories.

“I realized at that point that there was so much that we didn’t know about this population,” she tells TIME. “And if we were really going to be able to serve the needs of these young people we needed to know exactly what their experiences were and the large breadth of their experiences.”

Many of the stories detailed in the report are telling; and a great deal of those who engaged in the work didn’t identify as gay—but they found themselves selling their bodies to people of the same sex in order to survive.

One 20-year-old straight male described his experience: “He asked me like do you really need the money? At that moment I thought I did. I felt I did and . . . like it was just like he grabbed me by like my waist and he just started doing it. And it was like . . . and I just like, try to close my eyes. Just try to think about something else.”

Another 19-year-old gay Latino said he felt he had no choice: “If you have no food in your stomach, if you have no transportation, but you have a man in your face willing to give you money for a half hour. You put your pride to the side, you throw everything out the window and you forget who you are and you forget what you’re doing and you learn to be someone else.”

Even though the report focuses on New York City, Dank stressed that it is not “the place where all gay kids go to engage in survival sex.”

“Having had many conversations with people who work with this population in California, Florida, the Midwest, the Northwest,” she says. “They’re seeing the same things amongst the young people that they are working with, particularly with LGBT youth.”

Fifty-eight percent of the young people interviewed in the study lived either in a shelter or on the streets. About 30% lived in either a friend or family member’s home or in their own apartment, often giving the money they made in the sex trade to families members in need. Almost half of the participants were male, and the report includes insight into the experiences of trans males, which according to Dank is unprecedented.

The report comes as Congress is looking at human trafficking as a rare issue of bipartisan agreement. Already the House of Representatives has sent a number of bills on the issue to the Senate, although the legislation tends not to address the needs of homeless and LGBT youths. Dank says that’s a missed opportunity.

“If you’re going to be pouring resources and passing bills around this I think [it’s] important to know that this is another part of the population that needs to have their needs met and served,” she says. 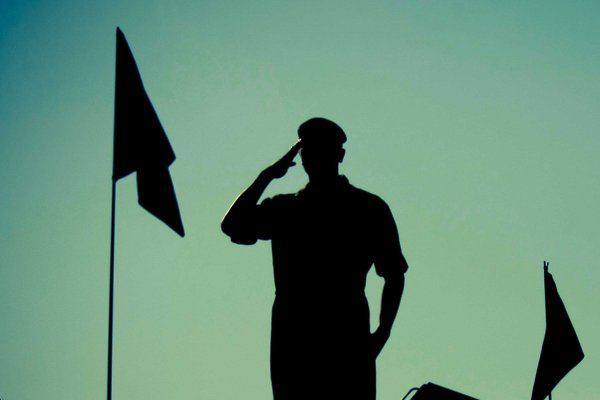