If you haven’t seen the series finale of Parks and Recreation, we won’t spoil it here, but Chris Pratt can tell you how it didn’t end. In honor of the final episode, Late Night host Seth Meyers brought the entire cast of the beloved NBC comedy on his show, where the Guardians of the Galaxy star revealed his unsuccessful pitch for the finale: explain how every character drops dead, just like the series finale of Six Feet Under.

“When you saw April [Aubrey Plaza] it would be that she died of a broken heart,” he explains. As for his character? “And then you would see that Andy died because he was left in a hot car with the windows rolled up.”

MORE: The Parks and Recreation Finale Was About Making the World Better, One Small Gesture at a Time 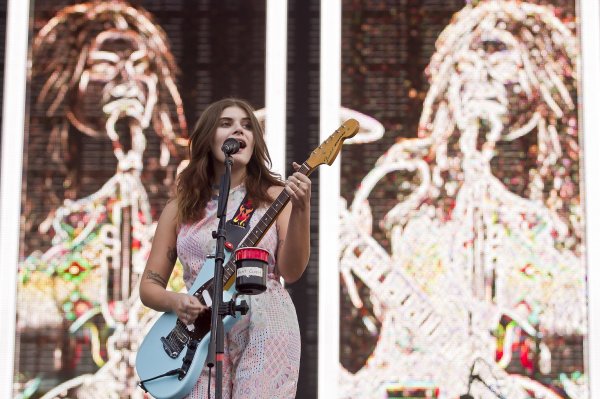 This Is the First Summer Song of 2015
Next Up: Editor's Pick