The U.S. Department of Homeland Security announced a major immigration reform on Tuesday, allowing spouses of individuals on the H-1B visa (known as H-4 dependent spouses) to apply for work permits.

The new rules were announced by U.S. Citizenship and Immigration Services director Leon Rodriguez and will take effect on May 26 this year, according to a government release.

“Allowing the spouses of these visa holders to legally work in the United States makes perfect sense,” Rodriguez said, adding that the move would incentivize highly skilled workers and their families to stay in the country long enough to acquire green cards.

The reforms, announced as part of President Barack Obama’s executive actions on immigration, were met with relief in countries like India, which sends a large number of workers into the U.S. tech industry while their spouses are unable to legally work.

“I miss my job, I miss my financial independence,” said software engineer Swapnil Gupta, who moved to the U.S. in 2011 with her husband, according to Reuters.

“I’m looking forward to getting back to what I love doing,” she added, calling the new regulations a “great relief.”

Read next: Why Congress Is Feuding With Obama Over the Homeland Security Budget 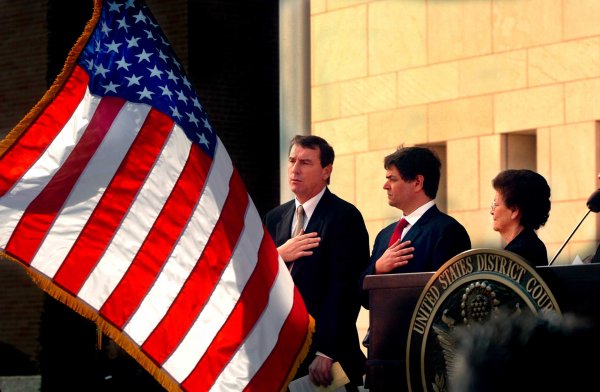 Texas Judge at Center of Obama Case No Stranger to Border Fights
Next Up: Editor's Pick