Giuliana Rancic made a larger apology effort Tuesday on E! News regarding her comments during Monday’s Fashion Police, when she suggested Zendaya Coleman’s hair at the Oscars smelled like “patchouli” or “weed.”

Zendaya blasted Rancic in a lengthy message posted to Twitter immediately following Rancic’s initial comments, calling the host’s words “outrageously offensive” for playing into stereotypes of African-American hair. In response, Rancic took to Twitter to clarify that her comments “Had NOTHING to do with race and NEVER would!!!” but was further criticized for brushing off her responsibility.

“I didn’t intend to hurt anybody, but I’ve learned it is not my intent that matters. It’s the result. And the result is that people are offended, including Zendaya, and that is not okay,” Rancic said Tuesday. “Therefore, I want to say to Zendaya and anyone else out there that I have hurt, that I am so, so sincerely sorry.”

She continued: “This incident has taught me to be a lot more aware of cliches and stereotypes, how much damage they can do … and that I am responsible, as we all are, to not perpetuate them further.”

Kelly Osbourne, who also appears on Fashion Police, also weighed in on the controversy on Twitter on Tuesday, saying she was questioning remaining on the show. 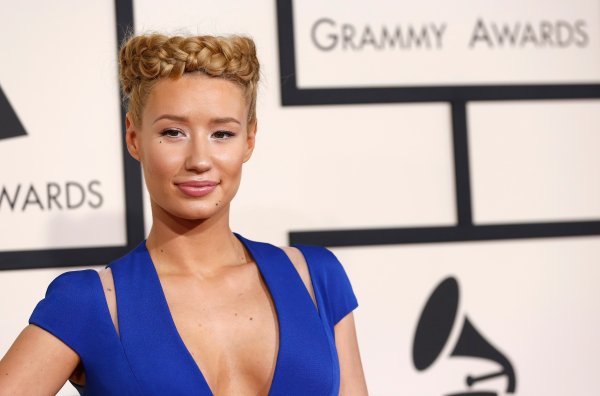 Watch Iggy Azalea's Impression of the Pizza Delivery Boy Who Wronged Her
Next Up: Editor's Pick