Police said in a statement they “now have reason to believe that [the girls] are no longer in Turkey,” but did not provide further details, CNN reports. Officials had been hunting the classmates—Shamima Begum, 15; Kadiza Sultana, 16; and Amira Abase, 15—after they boarded an Istanbul-bound flight on Feb. 17. The girls’ parents have publicly pleaded for them to return home.

Turkey’s Deputy Prime Minister Bulent Arinc told reporters earlier in the day it was “condemnable and shameful” that British authorities allowed the girls to leave for Turkey. “The search efforts are ongoing. If we can find them, great,” he said. “If not, then it is the British authorities who are responsible, not Turkey.” 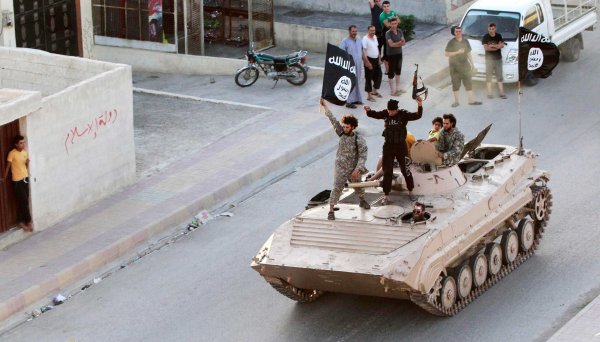