The percentage of uninsured Americans dropped by 3.5% nationwide in 2014, according to a new poll that shows a historic expansion of coverage nationwide.

The Gallup survey found that the uninsured rate dropped to 13.8% of the population in 2014, the lowest figure in the seven years the survey has asked the question.

The steepest declines occurred in states that launched their own health insurance exchanges and expanded Medicaid programs, two central planks of President Barack Obama’s health care reform law that many states have rejected. Arkansas and Kentucky reported double-digit declines of 11.1% and 10.6%, respectively. 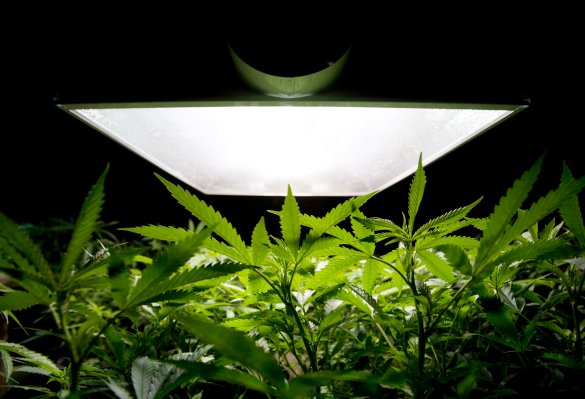 Medical Marijuana May Soon Be Marketed as Kosher
Next Up: Editor's Pick