International Monetary Fund Chief Christine Lagarde has some good news for economies in the developing world: in one step, they can boost their GDPs up by up to 30 percent. All they have to do is let women into the workforce.

In an article posted Monday on the IMF’s blog, Lagarde discusses a new study that found that over 90% of countries worldwide have some kind of legal restrictions that keep women from working, getting loans, or owning property. Women make up 40% of the global workforce, but in some regions they’re vastly underrepresented– only 21% of women in the Middle East and North Africa work outside the home.

Lagarde says that fixing the laws that keep women from fully participating in the economy could boost GDPs– by a lot. Getting women equally represented int the workforce would amount to a 9% increase in Japan’s GDP, a 12% increase in the United Arab Emirates, and a 34% increase in Egypt. In the US, our GDP would increase by 5% if we made it easier for women to participate in the economy.

Changing the laws is only the first step– Lagarde also notes that childcare and maternity leave benefits also play a major role in whether and how women work outside the home. Currently, the US is one of few developed countries that offers no guaranteed maternity leave, and the IMF study found that in 2009, the U.S. spent only 1.2% of our GDP on family benefits– less than any other developed country. Oh great. 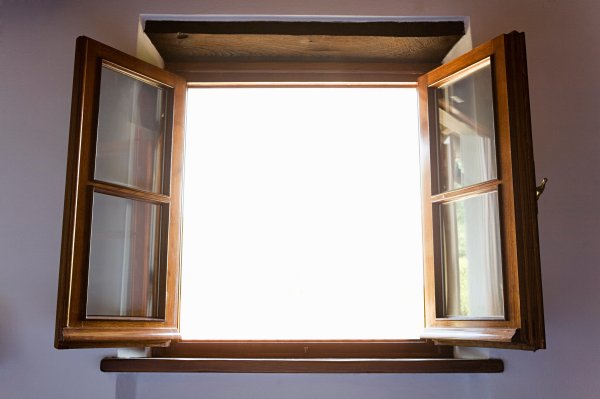 How to Turn Your Passion Into a Career
Next Up: Editor's Pick