They may not have had CGI to compare it to, but King Kong’s special effects looked clunky even to 1933 audiences. Somehow they liked it anyway, charitably ignoring the jerkiness of the stop-motion fight scenes and the jarring way the main character sometimes doubled in size from one scene to the next. When it opened on this day, Mar. 2, in 1933, reviewers acknowledged the film’s clumsiness — both mechanically and narratively — but called it a resounding success.

“…[A]fter the audience becomes used to the machine-like movements and other mechanical flaws in the gigantic animals on view, and become accustomed to the phoney atmosphere, they may commence to feel the power,” lauds Variety’s 1933 review. “As the story background is constantly implausible, the mechanical end must fight its own battle for audience confidence. Once won, it reaches a high pitch of excitement and builds up to a thrill finish in which the ape almost wrecks little ol’ New York.”

Some moviegoers may even have been rooting for the ape. “It might seem that any creature answering the description of Kong would be despicable and terrifying,” TIME’s reviewer noted. “Such is not the case. Kong is an exaggeration ad absurdum, too vast to be plausible. This makes his actions wholly enjoyable.”

It took cinematic ambitions as big as Kong himself to make the picture, which required immense resources and the most cutting-edge special effects then available. As TIME explains:

Special effects aside, the storyline itself stretched believability. Variety’s reviewer points out that at times, “the plot takes advantage of its imaginative status and goes too far. On these occasions the customers are liable to laugh in the wrong way.”

But Cooper, who wrote, produced, and directed the film, laughed in the right way — all the way to the bank. Despite opening at an awkward time, in the midst of the financial collapse that led Franklin Roosevelt to declare an emergency bank holiday, the film performed the colossal feat of separating Americans from their money. In its first four days, it grossed $90,000, as TIME reported in a feature on the 1976 remake.

“More important,” that feature noted, “it achieved the legendary status of classic kitsch, the charm of which remained undimmed by innumerable el cheapo rip-offs and overexposure on TV. The great monkey has become a pop culture staple in everything from cartoons to ad campaigns.”

Read TIME’s original 1993 review of the film, here in the archives: King Kong 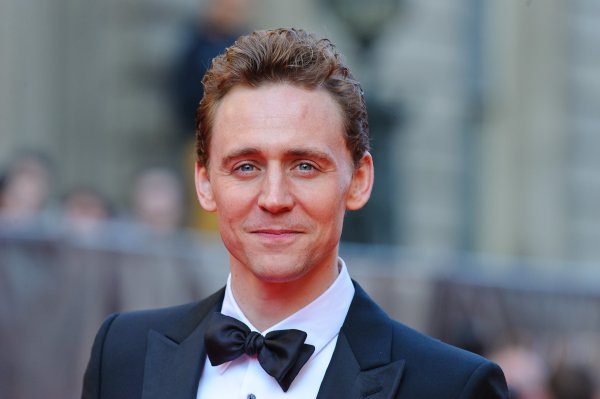