Ohio Muslim Sues L.A. Fitness for Banning Him From Praying in the Locker Room

A Muslim man in Cincinnati filed a lawsuit against gym franchise L.A. Fitness on Monday, after managers at his local branch ordered him to stop praying in the locker room.

Mohammad Fall, 28, said three managers walked up to him while he was praying on Jan. 29 and said he would be banned from the facility if he continued to do so, the Los Angeles Times reports.

Fall’s attorney, Timothy Burke, told the Times that his client’s habit of praying after a workout “was widely known,” and “nobody had an issue with it.”

However, Chris Link, the director of the American Civil Liberties Union in Ohio, said that Fall might have to prove that he was specifically targeted for being a Muslim in order to win the lawsuit. 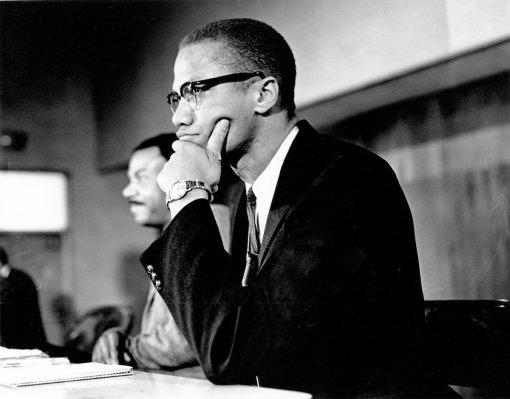 How Malcolm X's Legacy Has Evolved
Next Up: Editor's Pick