The U.S. Has Appointed Its First Ever Special Envoy for LGBT Rights

The U.S. appointed its first-ever special envoy on Monday to defend and promote the rights of lesbian, gay, bisexual and transgender (LGBT) people.

The State Department named Randy Berry, a gay senior diplomat who previously served as U.S. consul general in the Netherlands, to the role, reports Reuters.

In his new role, Berry will work to reduce violence and discrimination against LGBT people around the world, including those in some 75 countries where homosexuality and same-sex relationships are criminalized.

“Defending and promoting the human rights of LGBT persons is at the core of our commitment to advancing human rights globally — the heart and conscience of our diplomacy,” U.S. Secretary of State John Kerry said in a statement. 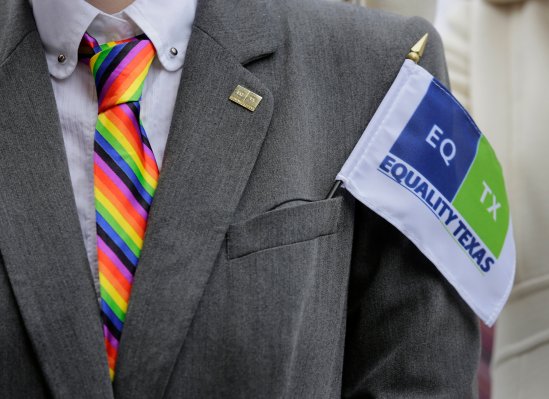 Union Succeeds from Texas
Next Up: Editor's Pick