A demonstrator marches during a rally for Antonio Zambrano-Montes on Feb. 14, 2015, in Pasco, Wash.
Andrew Jansen—The Tri-City Herald/AP
By Nolan Feeney

The civil rights attorney who has represented the families of Michael Brown and Trayvon Martin has taken on the case of Antonio Zambrano-Montes, the orchard worker who was shot and killed by police earlier this month in Washington State.

The Tri-City Herald reports that an adviser for the family announced Monday afternoon that Benjamin Crump, who most recently represented the family of Tamir Rice, the 12-year-old fatally shot by police in Cleveland last November, was taking over the case. Zambrano-Montes, 35, was fatally wounded after he threw at least one rock at police and tried to run away. The confrontation between Zambrano-Montes and police was captured on video and has been denounced by many Latino leaders, including Mexican President Enrique Peña Nieto.

A special 15-person investigations unit, which will not include any regular Pasco, Wash., police officers, is looking into the death. 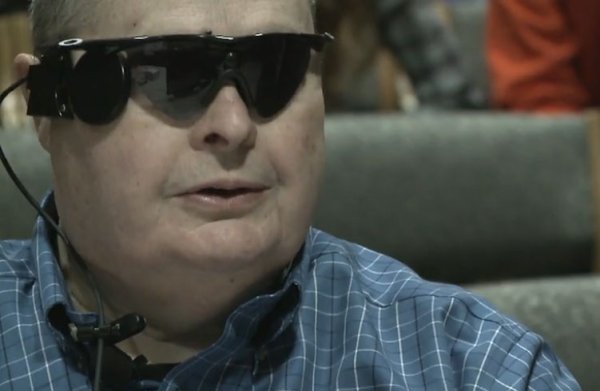 Blind Grandfather Gets Bionic Eye and Sees Wife for First Time in 10 Years
Next Up: Editor's Pick