This Is Google's Plan to Beat Apple Pay

The Google Inc. Mobile Wallet application is displayed on a smartphone screen at the Mobile World Congress in Barcelona, Spain, on Feb. 29, 2012.
Bloomberg via Getty Images
By Victor Luckerson

Google’s mobile wallet platform is poised to get a much-needed boost through a partnership with AT&T, T-Mobile and Verizon.

The search giant announced Monday that Google Wallet will come pre-installed on phones sold by those carriers beginning later this year, as long as they run the KitKat version of Android or better. Google Wallet also requires phones to have NFC (near-field communication) technology.

Google is also acquiring the technology behind Softcard, the carriers’ mobile payments platform, as well as its intellectual property. For now, Softcard will continue to be available as a separate app. A blog post by Softcard says the company will share more information about the app’s future in the coming weeks.

Like Apple Pay, Google Wallet and Softcard both use NFC technology to let users seamlessly make in-store purchases with a tap of their phones. Google has never disclosed how many people use Google Wallet, but one estimate by The Guardian pegged the total number of people who have downloaded the app at south of 20 million.

However, the arrival of Apple Pay has spurred the adoption of NFC-enabled point-of-sale terminals at retailers, which benefits Google as well as Apple. With millions more customers soon to have access to Google Wallet when they unpack their new phones, it seems like the app could indeed be a formidable competitor to Apple’s offering. 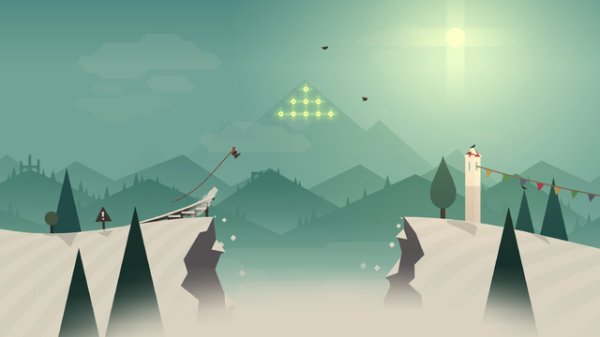