The preliminary Oscars ratings are in, and it doesn’t look good for the Neil Patrick Harris-hosted awards ceremony.

According to The Wrap, 36.6 million viewers tuned into the 87th Academy Awards. (Although the show ran through midnight). That’s down almost 7.1 million from 2014 viewership when Ellen DeGeneres hosted the broadcast to 43.7 million viewers.

Although there were shining moments — especially in terms of musical performances — the show was met with lukewarm reviews. 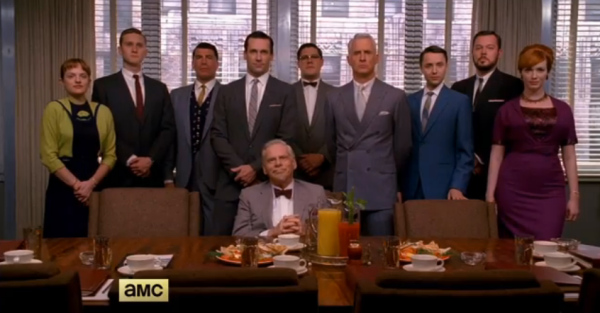