Medical Marijuana May Soon Be Marketed as Kosher

Medical marijuana may soon come with a kosher seal of approval.

The Orthodox Union that offers kosher certification is in early discussions with parties interested in offering kosher medical-marijuana products, according to the Jewish Daily Forward.

In the past, the Orthodox Union has refused to certify cigarettes and e-cigarettes because of their clear health risks, but Rabbi Moshe Elefant, who leads kosher certification at the Orthodox Union, said it “would not have a problem” certifying medical marijuana since it has health benefits.

Since marijuana is a plant, it would appear that the certification would not be necessary. But in New York State, where medical marijuana will go on sale next year, cannabis could be distributed in other forms like edible substances and capsules, which would need a kosher seal. Many Orthodox rabbis are still strongly against its use. 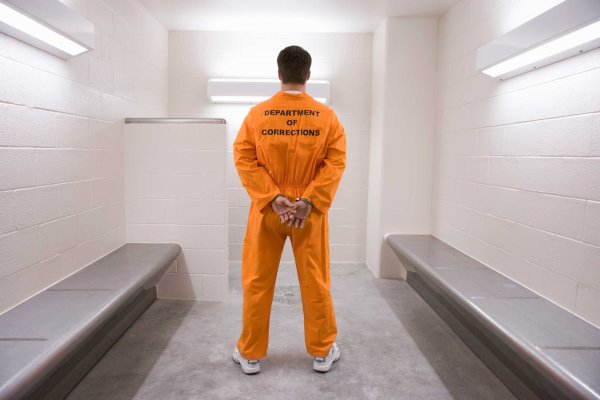 Should Mentally Ill People Be Forced Into Treatment?
Next Up: Editor's Pick