It looks like Emma Watson is squashing rumors that she has been secretly dating Prince Harry.

“Remember that little talk we had about not believing everything written in the media?!” Watson wrote on Twitter Sunday morning.

Watson was apparently referring to rumors about her and Harry, which were first reported by Australian magazine Woman’s Day. The magazine provided a number of details about how Prince Harry approached the 24-year-old Harry Potter actress.

Representatives for the royal family haven’t addressed the rumors, according to PEOPLE magazine.

Read next: Read What Amy Poehler Had to Say About the First Episode of Parks and Rec 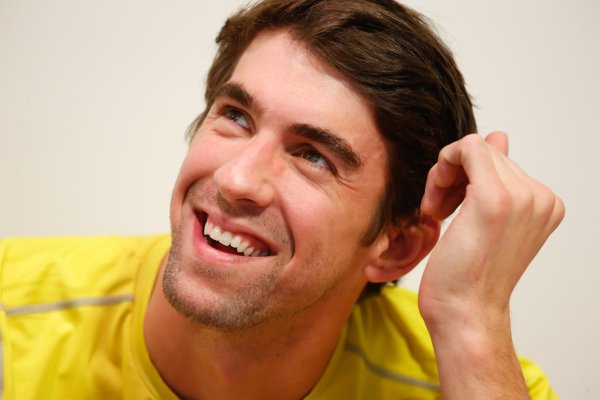