“It’s about on the level of a super 8 movie from when I was a kid. It has no cinematic value at all,” Razzie founder John Wilson told the BBC after the show, held on the eve of the Academy Awards.

Other big winners included Michael Bay, who won worst director for Transformers 4: Age of Extinction, and Cameron Diaz, who won worst actress for The Other Woman and Sex Tape.

Read more: What Are the Razzie Awards?

Ben Affleck, who previously won a Razzie for Gigli, won the “Razzie Redeemer Award,” which acknowledges a recipient’s turnaround. The actor starred in the critically acclaimed Gone Girl last year. 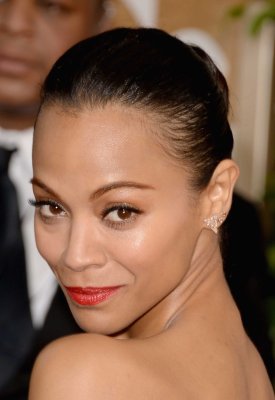 See the First Trailer for Infinitely Polar Bear With Zoe Saldana and Mark Ruffalo
Next Up: Editor's Pick