Gone are the days of buttoned-up, ultra-conservative, ultra-groomed Stephen Colbert from The Colbert Report. He’s been out of the fake news game since December, and now we know how he’s been using that time: growing a majestic silver beard.

The future Late Show host debuted his new rugged look at Thursday’s 10th annual Oscar Wilde Awards, E! News reports. He said he decided to test it out during his off-time between the end of The Colbert Report and the beginning of The Late Show later this year.

“I was curious what I actually looked like,” he said, “and it turns out it’s this.”

Colbert said it took his wife, Evelyn, a little time to get used to his new furry face, but citizens of the Internet are strongly in favor of what they’ve dubbed “the Colbeard.” They’ve gone so far as to call it “a thing of rare and ineffable beauty” and “the facial hair America deserves.” 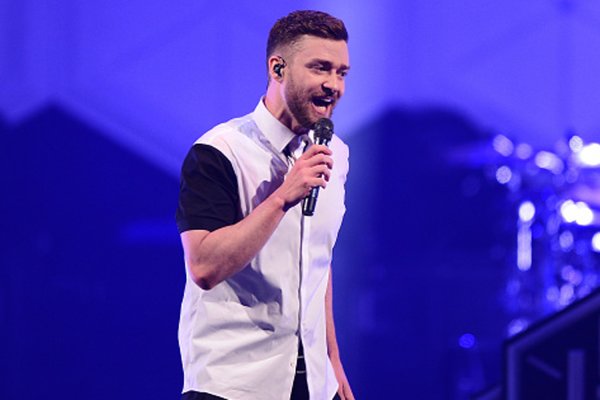 This Chvrches Cover of Justin Timberlake's 'Cry Me a River' Is Surprisingly Great
Next Up: Editor's Pick