When Daylight Saving Time Was Illegal

When Daylight Saving Time begins this year on Mar. 8, Americans are likely to turn their clocks forward with a minimum of grumbling over the lost hour — at least compared to the objections that were raised when it was first implemented. The idea of moving the clock around in order to maximize the useful hours of sunlight, thus saving the fuel otherwise needed for lights, was originally a wartime idea. Individual localities might choose to move forward or back, but the end of World War I meant the end of federal daylight saving. The option to decide on a case-by-case basis led cities and states across the country to take up proverbial arms — or, rather, clock hands — for or against.

The battle over the clocks raged for decades. People who liked having sunlight early in the day raged against those who privileged daylight in the evening. But few places had it as bad as Connecticut did in 1923, as TIME reported:

The law passed, forbidding the “willful display in any public building, street, avenue, or public highway of any time-measuring instrument or device, which is calculated or intended to furnish time to the general public, set or running so as to indicate any other than the standard time.” A state supreme court upheld the law in 1924.

But, clock-changers of Connecticut, fear not. Not every state observes daylight saving time today — but Connecticut does. 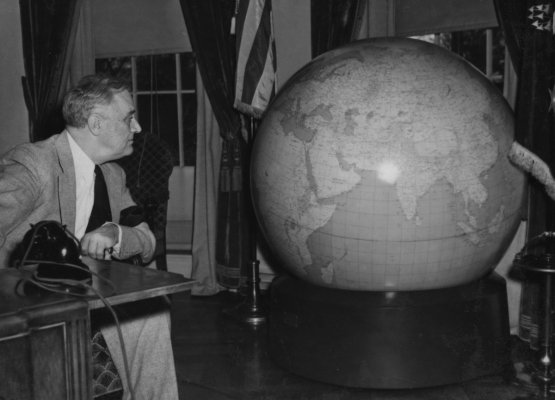 When Daylight Saving Time Was Year-Round
Next Up: Editor's Pick