The ubiquitous Adam Levine extended his brand to the movies last year with his role in the musical drama Begin Again, and he brought his band to the Academy Awards to perform the Oscar-nominated theme “Lost Stars.”

In Begin Again, the song is performed both by Levine and Keira Knightley (who, as a Best Supporting Actress nominee for The Imitation Game, had plenty of other things to worry about). Onstage, Maroon 5 backed up the crooner on a stage filled with stars. 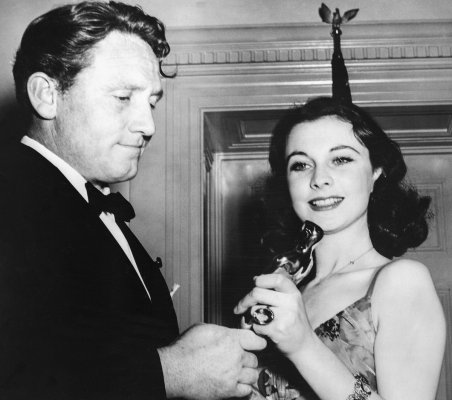 Here's the Greatest Year in Oscar History
Next Up: Editor's Pick