Disney is the new Pixar.

Big Hero 6 provided Walt Disney Pictures its a second consecutive win in the Best Animated Feature category at the Oscars, following in the footsteps of last year’s Frozen. The futuristic story of a boy and his giant inflatable robot beat contenders including How to Train Your Dragon 2 and The Boxtrolls. The absence of a contender from Pixar, traditionally the heavyweight studio in this category, likely helped Big Hero 6, but the movie’s box office success, beating the heavily hyped Interstellar on its opening weekend, speaks for itself. So does its creativity.

Long live the new kings — at least as long as Pixar doesn’t have a new film out. 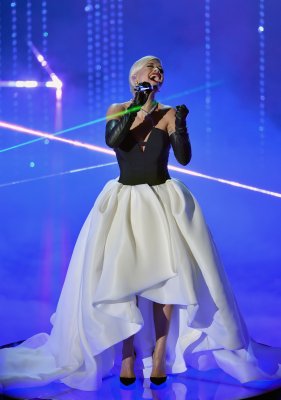 Watch Rita Ora Perform 'Grateful' at the Oscars
Next Up: Editor's Pick