A fraternity at Wesleyan University in Connecticut announced Thursday that it is filing a lawsuit against the institution accusing it of sexual discrimination.

Five months ago, the all-male fraternities at Wesleyan were ordered to admit women as both members and residents, or shut down, reports the New York Times.

But Delta Kappa Epsilon (DKE) and its alumni group, the Kent Literary Club, claim the organization is being targeted unfairly, saying the college’s “selective discrimination is an egregious example of political correctness gone wrong.”

Fraternities had three years to assimilate women into their organizations and housing, but DKE claims it was suddenly told it had to be coeducational in the next school year. The fraternity also said the university had rejected its proposal that women could live at the house but in the form of a sorority rather than join the fraternity.

DKE argues that the university allows other students to live in single-sex dorms or in housing that caters to various interests and cultural identities, such as the Women of Color House; the Turath House for Muslim, Arab and Middle Eastern students; or the Light House for Christian students.

Wesleyan said in a statement that DKE “failed to take any meaningful steps” toward coed living and argued that the fraternity “has historically operated very differently than other special-interest program houses at Wesleyan in many ways.” 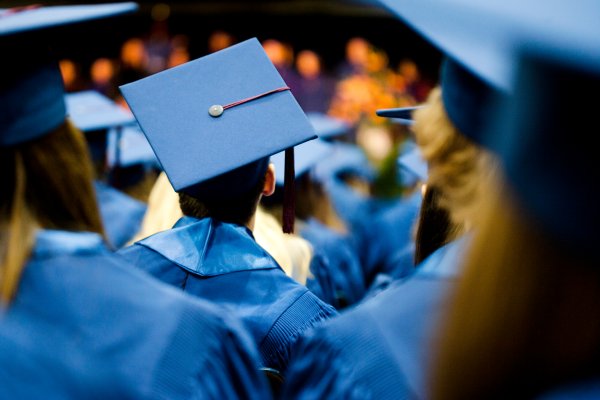 These Are the Worst Paid College Majors
Next Up: Editor's Pick