January Wasn't Nearly as Cold as You Thought

Last month was the second-warmest January on record, according to new data released Thursday, despite the frigid temperatures that had many on the East Coast shivering.

While the East Coast faced a typical winter chill in January, the West Coast’s heat was more dramatic, USA Today reports. Seven states had the one of the 10 hottest January’s on record, while no states faced record cold. 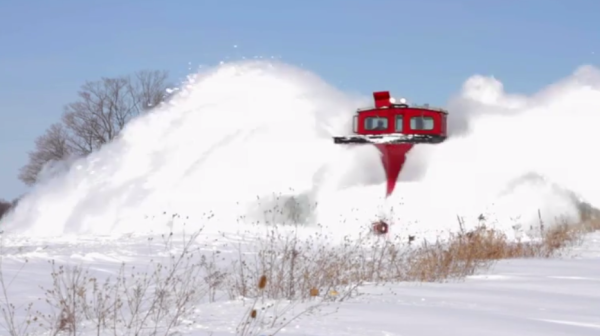 Watch a Train Dramatically Plow Through a Massive Snowdrift in Canada
Next Up: Editor's Pick