Bill Cosby has publicly thanked Eddie Murphy for declining to play the comedian — who has been accused of sexual assault by more than 20 women — in Saturday Night Live’s 40th anniversary special this weekend.

Cosby’s spokesperson said he was “very appreciative of Eddie and I applaud his actions,” NBC reports.

Norm Macdonald tweeted that he had asked Murphy to play Cosby during a Celebrity Jeopardy sketch, but said Murphy refused: 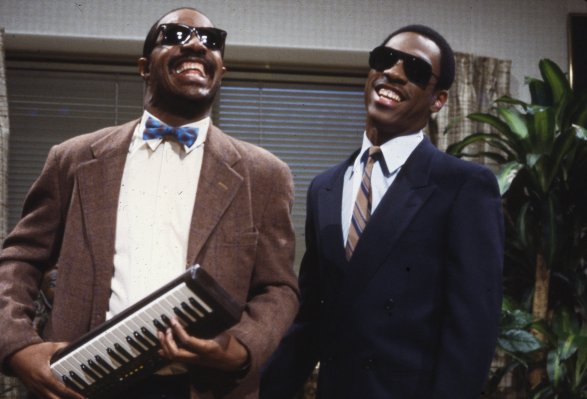 Here's Why Eddie Murphy Wasn't on SNL Jeopardy
Next Up: Editor's Pick