Hunter Moore, 28, has been called “the most hated man on the Internet” for his role in the website IsAnybodyUp.com, which posted nude and sexually explicit photos of people without their permission. The site brought in a purported $10,000 in ad revenue per month, Ars Technica reports.

Many of the photos came from spurned ex-lovers who submitted nude images of their former partners. An ex’s full name, profession, social media profile and city of residence were posted, ensuring the pictures would appear on Google and allowing family members and co-workers to access lewd pictures. Moore also pleaded guilty to paying for stolen nude photos from victims.

Each of the three charges against Moore carries a maximum penalty of two to five years in jail. Moore will likely be sentenced within the next several months. 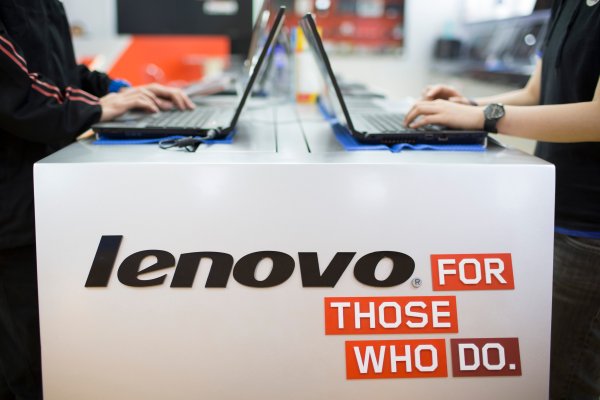 Lenovo Under Fire for Installing Adware on New Computers
Next Up: Editor's Pick