The characters on Girls aren’t known for their communication skills, but Allison Williams, who plays Marnie on the HBO show, had a smooth, dignified answer when asked about her father at a talk on Wednesday night.

During an event at 92nd Street Y, host Seth Meyers asked the actress how her father Brian Williams, who was recently suspended from NBC Nightly News, and the rest of her family was doing. Allison is the first member of the Williams’ family to speak out after the controversy over her father’s false report — made on air — that he was in a helicopter hit by an RPG over Iraq in 2003.

The youngest Williams acknowledged that her family was having a “really hard time,” they were grateful for the support they’d received from friends and fans. She also defended her father’s honor, saying:

She also presented an optimistic front, saying, “I can’t wait until he is back on TV.”

Read next: Brian Williams Isn’t the Only One: Here Are 6 Others Whose Embellishments Threatened Their Careers 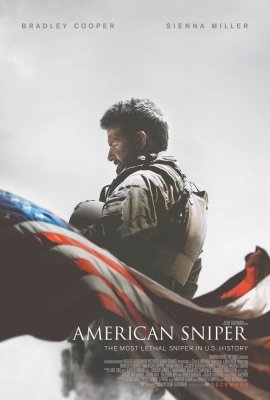 American Sniper Screenwriter on the Challenges of Adapting a Book Into a Movie
Next Up: Editor's Pick