Greece Climbs Down and Asks For Euro Bailout

A man makes a transaction at an ATM outside a National Bank of Greece branch in Athens, Feb. 19, 2015.
Alkis Konstantinidis—Reuters
By Geoffrey Smith/Fortune

On Monday, Greece was given an ultimatum on extending its bailout and told to take it or leave it. On Thursday, it took it, or rather, it at least said it would like to take it.

Jeroen Dijsselbloem, the Dutch finance minister who chairs the ‘Eurogroup’ (comprising the Eurozone’s 19 finance ministers), confirmed via his Twitter feed that the group will meet again Friday in Brussels to discuss a request from Athens for a six-month “extension” of the bailout program.

The program was due to expire at the end of the month, after which Greece would have lost access to over €10 billion ($1.15 billion) of aid.

Separately, Reuters reported a Greek official as confirming that Athens had asked to extend to its “Master Financial Assistance Facility Agreement” with the euro zone.

In keeping with the frequently surreal semantic quibbling of recent weeks, the official insisted the government was proposing different terms from its current bailout obligations. However, Reuters said that the government, in its request, pledged to abide by all its previous commitments and recognize the bailout as legally binding.

If that’s the case, then Thursday’s developments represent a major de-escalation of the growing crisis and significantly lower the risk of the situation spiralling out of control in the near term.

It’s also a major climbdown for the new government, led by the radical left-wing Syriza party, which swept to power on a pledge to overthrow the bailout agreement in January and subsequently declared it “dead”. According to Reuters, the government Thursday even accepted to continue accepting monitoring visits from the three institutions that have overseen Athens’ implementation of the bailout to date, the European Central Bank, the International Monetary Fund and the European Commission.

The Greek government’s apparent U-turn came less than a day after the ECB subtly increased the pressure on it by allowing only a minimal increase in the amount of cash it was willing to let Greek banks access.

Greeks have reportedly been pulling deposits out of the banking system in increasing numbers recently, scared at the prospect of their country being forced out of the Eurozone. The increase of only €3.3 billion in the ceiling on Emergency Lending Assistence might have left banks unable to honor requests for withdrawals

The German newspaper Frankfurter Allgemeine Zeitung had reported earlier Thursday that the ECB would rather impose capital controls on Greece than allow its banking system to continue being drained of resources. However, the ECB later denied this, saying that: “There was no discussion on capital controls in the Governing Council and any reporting on this is incorrect.”

A deal on Friday would buy time for the new Greek government to validate its promise of cracking down on corruption and collecting more taxes, particularly from the business elite that has successfully avoided them in the past. However, it remains to be seen how Prime Minister Alexis Tsipras will reconcile Thursday’s promise to abide by the bailout with his declared intention to introduce new laws rolling back some of its key provisions. 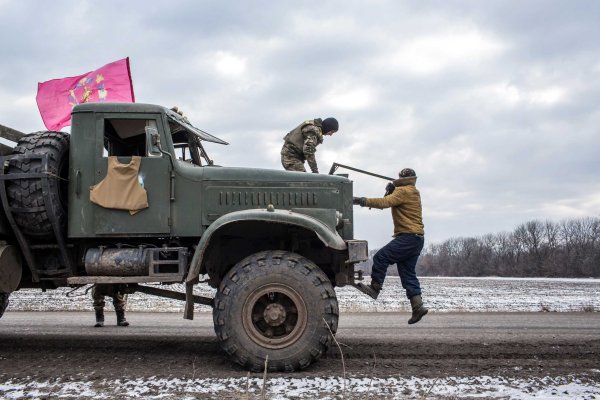