CEO and President of Samsung JK Shin walks on the stage to present the new Samsung Gear Fit and the new Samsung Galaxy S5 during the first day of the Mobile World Congress 2013 at Forum Complex on February 24, 2014 in Barcelona, Spain.
David Ramos—Getty Images
By Alex Fitzpatrick

Samsung is acquiring mobile payments startup LoopPay, the company announced Wednesday. Terms of the deal were not disclosed.

LoopPay is similar to Apple Pay in that it lets you pay for stuff with your mobile phone. However, Apple Pay only works with registers that can accept payment from Near Field Communication (NFC) devices. LoopPay says its technology is compatible with a far wider range of registers, claiming it works at 90% of retailers that accept credit cards.

“With our earliest supporters at our side, we have been at the forefront of contactless payments to create a platform that brings together issuers, merchants and consumers that facilitate a seamless and rewarding digital wallet experience,” LoopPay CEO Will Graylin said in a statement Wednesday.

It isn’t immediately clear if Samsung will put LoopPay’s technology in any of its upcoming phones, but that would be a clear next step. Samsung is expected to introduce a new flagship phone, the Galaxy A6, at an upcoming event in March. Samsung and LoopPay were said to be working together before the acquisition, so there’s a chance Samsung has put some kind of new mobile payment technology in the A6 to compete with the Apple Pay-equipped iPhone 6 and iPhone 6 Plus. 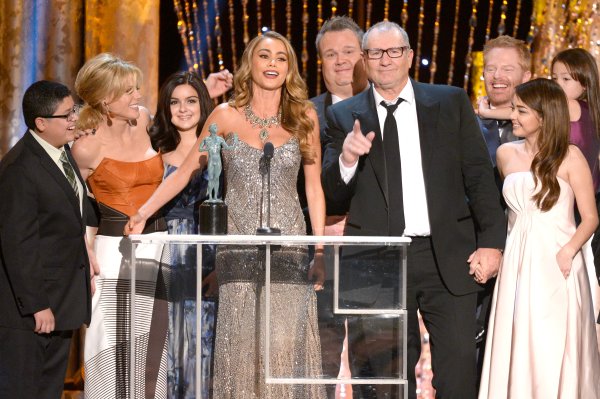