An illustration of Napoleon I, Emperor of France, in exile.
Print Collector/Getty Images
By Jennifer Latson

For the man with history’s first recorded Napoleon complex, it must have been the consummate insult. After Napoleon Bonaparte’s disastrous campaign in Russia ended in defeat, he was forced into exile on Elba. He retained the title of emperor — but of the Mediterranean island’s 12,000 inhabitants, not the 70 million Europeans over whom he’d once had dominion.

Two hundred years ago today, on Feb. 26, 1815, just short of a year after his exile began, Napoleon left the tiny island behind and returned to France to reclaim his larger empire. It was an impressive effort, but one that ended in a second defeat, at Waterloo, and a second exile to an even more remote island — Saint Helena, in the South Atlantic, where escape proved impossible. And he didn’t even get to call himself emperor.

From this new prison perspective, he may have missed Elba. After all, as much as he hated the idea of his reduced empire, he didn’t seem to dislike the island itself. His mother and sister had moved there with him, and they occupied lavish mansions. According to a travel writer for the Telegraph, “Though his wife kept away, his Polish mistress visited. He apparently also found comfort in the company of a local girl, Sbarra. According to a contemporary chronicler, he ‘spent many happy hours eating cherries with her.’”

It was easy to believe — until he fled — that he meant what he said when he first arrived: “I want to live from now on like a justice of the peace.” He tended to his empire with apparent gusto, albeit on a smaller scale than he was used to. In his 300 days as Elba’s ruler, Napoleon ordered and oversaw massive infrastructure improvements: building roads and draining marshes, boosting agriculture and developing mines, as well as overhauling the island’s schools and its entire legal system.

The size of the island, it seemed, did not weaken Napoleon’s impulse to shape it in his own image. The title of emperor brought out the unrepentant dictator in him, so confident in his own vision that, as TIME once attested, he “never doubted that [he] was wise enough to teach law to lawyers, science to scientists, and religion to Popes.”

When a collection of Napoleon’s letters was published in 1954, TIME noted that his “prodigious” vanity was most apparent in the letters he’d written from Elba, in which “he referred to his 18 marines as ‘My Guard’ and to his small boats as ‘the Navy.’ ”

The Elbans seemed to think as highly of their short-lived emperor as he did of himself. They still have a parade every year to mark the anniversary his death (on May 5, 1821, while imprisoned on his other exile island). And, as TIME has pointed out, “not every place that the old Emperor conquered is so fond of his memory that they annually dress a short man in a big hat and parade him around…”

Read TIME’s review of a collection of Napoleon’s letters, here in the archives: From the Pen of N 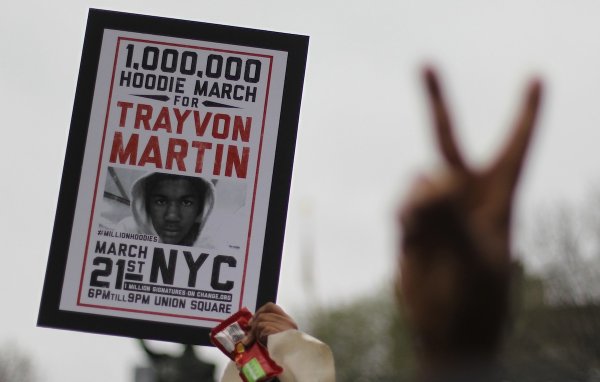