This Museum Is Building a Video Game Hall of Fame

The Strong museum has collected more than 55,000 video games and related artifacts from the history of gaming — but only a few titles will be inducted into the World Video Game Hall of Fame, which the museum officially launched on Tuesday.

“Electronic games have changed how people play, learn and connect with each other, including across boundaries of culture and geography,” said G. Rollie Adams, president and chief executive of The Strong museum in Rochester.

Gaming enthusiasts can nominate their favorite titles via the Strong’s website until March 31. An international committee of tech journalists and scholars will then select games based on their longevity, global reach and iconic status. Lacking those qualities, a game can still make the cut if it had a notable influence over other games or “society in general.” Not the most scientific measure, but a fun exercise in ranking nonetheless.

Winning titles will be unveiled at an induction ceremony at the Strong in June. 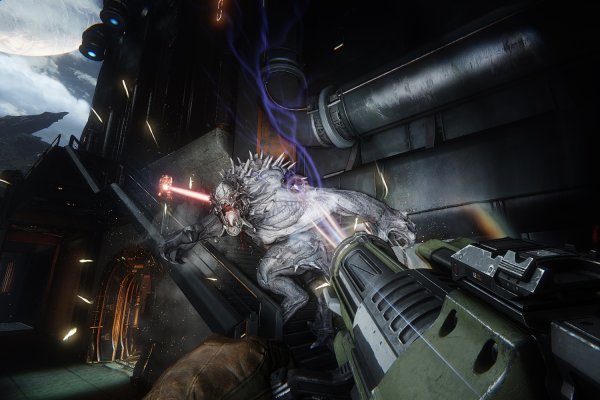 5 Things to Know About Evolve's Humans vs. Monsters Multiplayer Mayhem
Next Up: Editor's Pick