Get Ready for Virtual Reality Facebook To Be a Thing

A gamer plays a game with the virtual reality head-mounted display 'Oculus Rift' during the 'Noel de Geek' at the Cite des Sciences et de l'industrie on December 23, 2014 in Paris, France.
Chesnot—Getty Images
By Sam Frizell

Facebook is building virtual reality versions of its apps that would allow users to share their current environments with other users.

“We’re working on apps for VR,” Facebook’s Head of Product Development Chris Cox said Tuesday at Recode’s Code Media conference. “You’ll do it. Beyoncé will do it,” he added, using Beyoncé as a generic example of a celebrity who might use the platform.

Facebook bought virtual reality startup Oculus VR for $2 billion last year, saying at the time that Oculus would be part of Facebook’s plan to share experiences with friends. “Imagine sharing not just moments with your friends online, but entire experiences and adventures,” Mark Zuckerberg said at the time.

But it may be a long time before Facebook gets you into accessing its apps via Oculus or some other virtual reality platform. How long? “A while” is as specific as Cox would be, according the Verge. “We’re a long way away from everyone having those headsets,” Cox said.

Read next: Facebook Thinks Some Native American Names Are Inauthentic 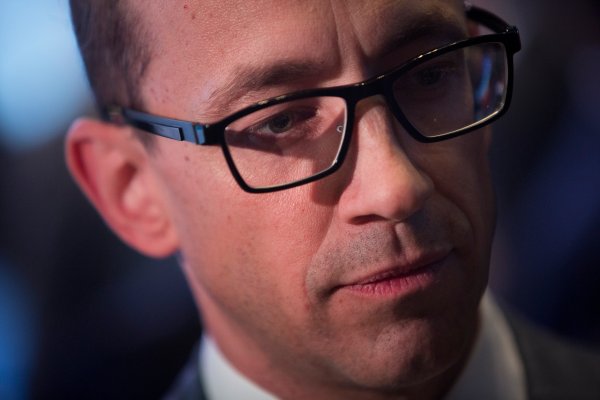 What Everybody Feared About Twitter Turned Out to Be True
Next Up: Editor's Pick