John Oliver will be launching into viral rants against the powers-that-be for years to come.

The late-night comedian’s news commentary show Last Week Tonight has been renewed through 2017, HBO announced Tuesday. The show will get two more seasons of 35 episodes each, to go along with the current 35-episode season that kicked off Feb. 8. While Last Week Tonight owes an obvious debt to The Daily Show, where Oliver was once a correspondent and guest host, the HBO program goes more in-depth in its news coverage and even engages in its own investigative journalism.

MORE: How the ‘John Oliver Effect’ Is Having a Real-Life Impact

During the first season, Oliver’s no-nonsense explanations of various complex topics raised awareness about real-world issues like net neutrality policies, civil forfeiture laws and the finances of the Miss America pageant. With Stephen Colbert headed to CBS and Jon Stewart soon leaving The Daily Show, Oliver seems poised to become the most important voice in fake-news in the coming years. 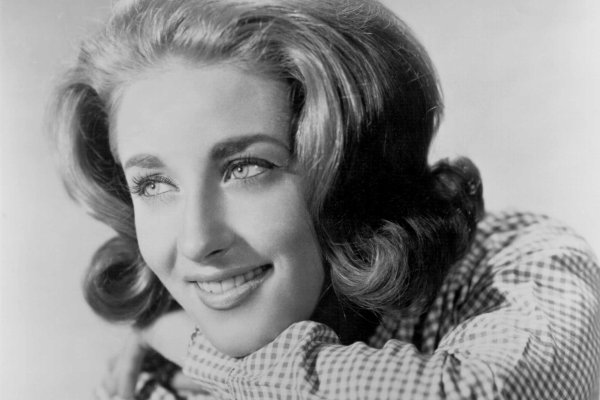 Remembrance: Lesley Gore, a '60s Queen of Teen Angst
Next Up: Editor's Pick