Sony is seizing on the withdrawal of Google Glass from the consumer market with a pair of smart glasses all its own.

The Japanese firm announced Tuesday that a developer version of its SmartEyeglass will go on sale March 10 for $840 and is now available for pre-order in select countries.

SmartEyeglass, which Sony showed off at the 2015 Consumer Electronics Show, allows people to snap pictures, follow GPS directions and view text messages. The device can also create an augmented-reality overlay over the real world, so that users can see interesting factoids as they look over a tourist destination, for example, or receive assembly instructions as they’re building a product. Users have to pair the glasses with their smartphones to achieve full functionality.

At $840, Sony’s product is considerably cheaper than the $1,500 Google was sharing for the beta version of Glass. The new SmartEyeglass will be available initially in Japan, the United States, Germany and the United Kingdom. A commercial release for the smart glasses is slated for 2016. 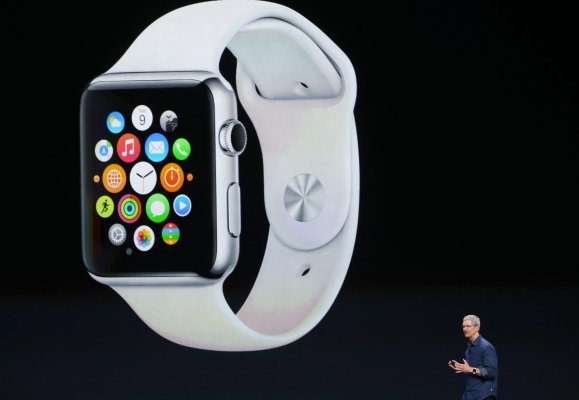 Apple Watch Reportedly Had a Problem With Hairy Wrists
Next Up: Editor's Pick