According to a new study, some 90 million people around the world used location-based dating apps like Tinder and Momo last month. And it turns out that nearly two-thirds of those swipers were male.

Research firm GlobalWebIndex surveyed 32 countries, and found that 62% of dating app users are men. (No word on the percentage of Tinder-loving bros who take selfies with babies or tigers).

The news isn’t entirely surprising. In 2013, Pew Research Center found that men were more active on dating apps and sites. Some 13% of American males had used an app or site, compared to only 9% of American women.

Although that doesn’t mean men spend more time on apps than their female counterparts. Tinder, which the New York Times estimated to have upwards of 50 million active users, said that while men spend 7.2 minutes in an average session, women spend 8.5 minutes swiping through options. Dudes also swipe “like” 46% of the time compared to women’s 14% of the time.

Read next: Here’s Proof That Everyone Will Be Online Dating This Valentine’s Day 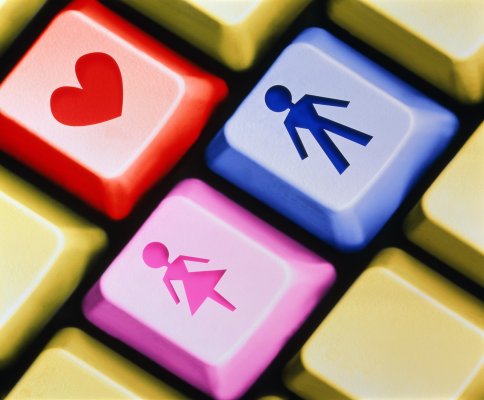 Here's Proof That Everyone Will Be Online Dating This Valentine's Day
Next Up: Editor's Pick