The gang from Pawnee, Ind., will say goodbye on Tuesday night, in Parks and Recreation‘s series finale. In the course of the show’s six seasons, star Amy Poehler has turned Leslie Knope into one of her best-known characters — and along the way she’s rounded out her résumé with movies and award-show hosting. But when the show debuted back in April of 2009, Poehler was still known primarily for her time on Saturday Night Live.

So it’s no surprise that, given the opportunity to pose questions to Poehler on the occasion of Parks and Rec‘s premiere, TIME readers were more curious about the past — which celebrity was the most difficult to impersonate (Julia Roberts) and whether she thinks SNL should have term limits (no) — than the future. In fact, the only thing Poehler had to say about her new venture was that fans of another one of the era’s top comedies would probably find it funny:

The lack of curiosity about the new show, however, did not dampen its success. By the end of 2009, Parks and Rec had made it onto TIME critic James Poniewozik’s list of the best shows of the year. “Leslie fights doggedly for a pet project (turning an abandoned pit into a park), battling red tape, an evil library department and her own overenthusiasm. This sly but optimistic civic satire may be the first distinctive comedy of the Obama era,” he wrote. And it turned out that Poehler had been prescient in her earlier interview: the show that tied with Parks for its spot on that top-ten list was, naturally, The Office.

Read the rest of the interview here, in the TIME Vault: 10 Questions for Amy Poehler 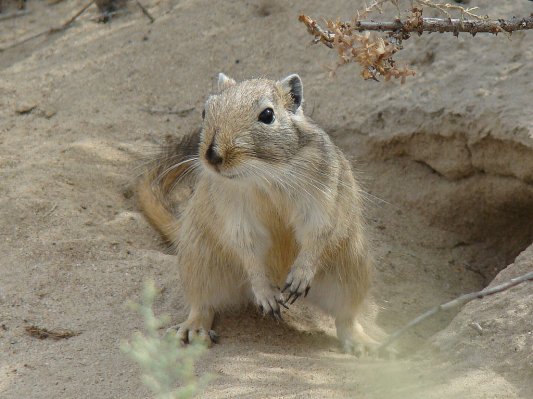 New Study Finds a New Culprit in the Black Death
Next Up: Editor's Pick