The White House will host a long-awaited summit on countering the behavior that leads marginalized groups and individuals to join terrorist groups starting Tuesday on the heels of another wave of violent attacks in Egypt and Denmark.

The White House Summit on Countering Violent Extremism will span three days, with both domestic and international stakeholders coming together to discuss ongoing efforts to confront the Islamic State of Iraq and Greater Syria and other terrorist groups.

The final date of the summit was announced in January, not long after the attack against a satirical newspaper and a Jewish deli in Paris brought renewed attention to the threat of terror. White House officials say while the efforts to stop ISIS and other groups will be discussed, the summit will focus on the root causes of extremism like socioeconomic and political exclusion.

White House officials said on a preview call Monday that though there will likely be policy introduced throughout the summit—the details of which were not yet shared—the summit will focus on fostering a “bottom-up” approach to stopping terrorism before it starts.

“This is a moment to rededicate ourselves and reach out to communities to prevent radicalization,” a White House official said Monday.

Obama is expected to speak twice at the summit, though the full agenda of the week’s events has not yet been released.

The White House was careful to not single out any particular group as the main culprit of extremism at home and abroad, but Muslim leaders have already expressed concern that the event will lead more Americans to express fear and hatred toward the community, especially given the recent murder of three Muslim Americans in Chapel Hill, N.C. Local police say the murder happened as a result of a parking dispute, but the family of the deceased says the murders were a hate crime.

The White House says the focus of the summit will be on confronting the issue of extremism as a whole, rather than target one group.

“There’s no profile that says this particular community is going to be susceptible to violence,” a White House official said. 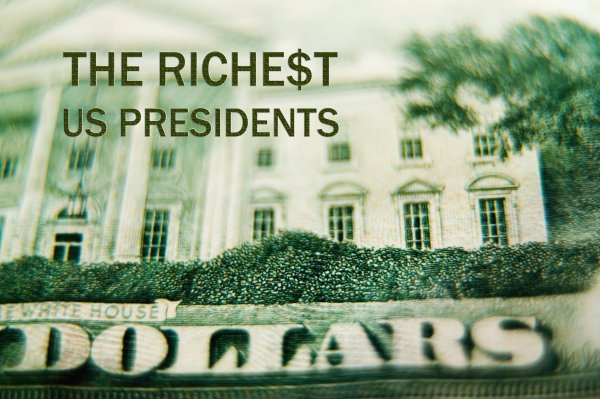 Here Are the 10 Richest Presidents in American History
Next Up: Editor's Pick