Comedian Conan O’Brien has just spent several days filming in Havana for the March 4 episode of his late-night TBS Conan talk show, promising viewers a rare insight into Cuba since the 1962 U.S. embargo.

The last time an American show of its kind visited the country was in 1959, when Jack Paar of the Tonight Show interviewed Fidel Castro.

Conan used the Presidents’ Day holiday, when he does not air a live episode, to make this trip to Cuba, which he has been discussing for months, Deadline reports.

Conan’s entry into Cuba comes after the U.S. announced plans to normalize ties with Cuba in December 2014. 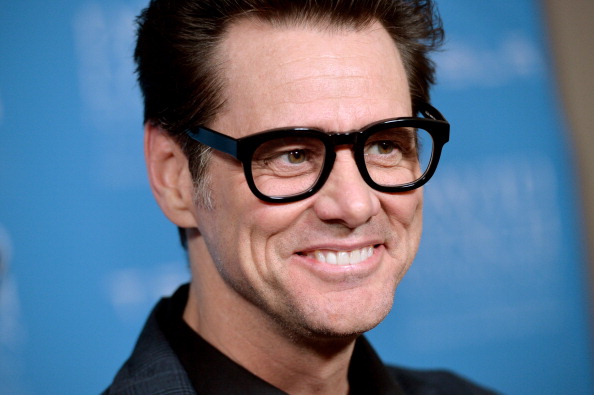