Hackers have stolen as much as $1 billion from banks around the world, according to a prominent cybersecurity firm. In a report scheduled to be delivered Monday, Russian security company Kaspersky Lab claims that a hacking ring has infiltrated more than 100 banks in 30 countries over the past two years.

Kaspersky says digital thieves gained access to banks’ computer systems through phishing schemes and other confidence scams. Hackers then lurked in the institutions’ systems, taking screen shots or even video of employees at work. Once familiar with the banks’ operations, the hackers could steal funds without raising alarms, programming ATMs to dispense money at specific times for instance or transferring funds to fraudulent accounts. First outlined by the New York Times, the report will be presented Monday at a security conference in Mexico.

The hackers seem to limit their scores to about $10 million before moving on to another bank, Kaspersky principal security researcher Vicente Diaz told the Associated Press. This helps avoid detection; the crimes appear to be motivated primarily by financial gain. “In this case they are not interested in information. They’re only interested in the money,” he said. “They’re flexible and quite aggressive and use any tool they find useful for doing whatever they want to do.” 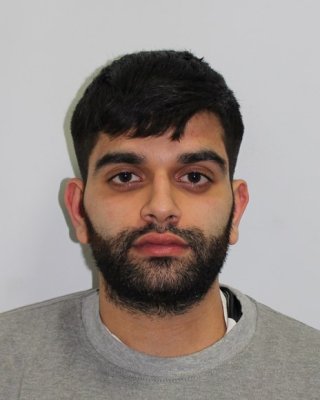