Italy’s richest man and the candy maker behind the iconic Nutella hazelnut spread died as millions of Americans indulged in his sweet creations on Valentine’s Day.

Michele Ferrero, whose company spawned Ferrero Rocher chocolates and Kinder eggs, died at age 89 at his home in Monaco. According to BBC News, Ferrero had been battling illness for months.

Ferrero’s father created what would later be widely known as Nutella during World War II when cocoa was in short supply. He used hazelnuts to stretch the little chocolate he had. Years later, Nutella is among one of the most beloved treats in Italy and across the world. Forbes described Michele as the “richest candy man on the planet.”

In a statement, according to the Associated Press, Italian President Sergio Mattarella said Ferrero was, “always ahead of his time thanks to innovative products and his tenacious work and reserved character.” 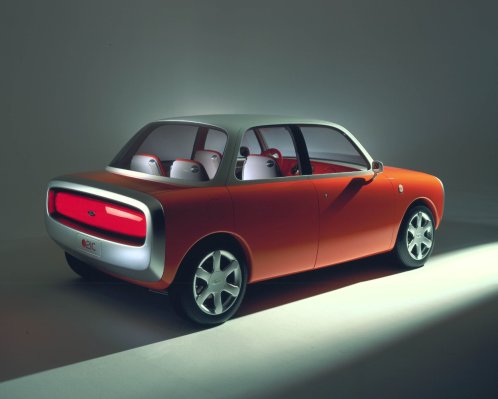 Is This What Apple's iCar Will Look Like?
Next Up: Editor's Pick