Small drones could take to the skies in droves, if the government adopts proposals widely favorable to commercial use of remote-controlled aircraft.

The FAA plans to release draft rules, which have been in the works for years and were submitted to the White House budget office in October for review, on Sunday. The rules partially revealed Saturday when the economic analysis describing them was posted online by mistake, the Associated Press reports.

The report does not offer a total estimate on the annual economic benefit of new drone-friendly rules, though it claims they would exceed $100 million. Industry trade group the Association of Unmanned Vehicle Systems International believes small, commercial drones will create some 70,000 jobs and have an economic impact of over $13.6 billion in the first three years. 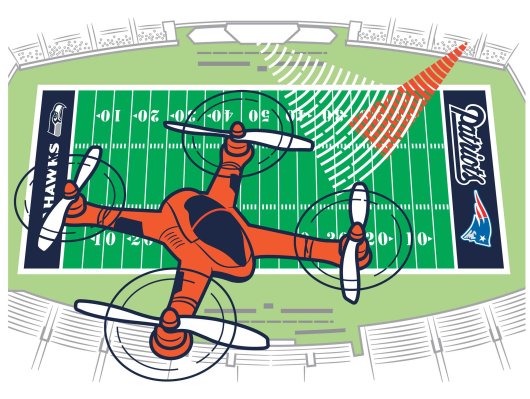 Defending Against Drones
Next Up: Editor's Pick