ISIS militants donning Iraqi uniforms attacked a military base in Iraq housing U.S. advisers on Friday, but the Iraqi military largely repelled the attack. No U.S. or Iraqi service members were reported killed.

The assault was one of the most brazen in recent weeks by ISIS fighters. According to the Wall Street Journal, an initial wave of fighters attacked the base in suicide vests, followed by a second set of militants firing rockets and mortars.

Earlier this week, ISIS fighters captured al-Baghdadi, a town near the air base, which holds roughly 300 U.S. Marines.

ISIS has targeted the base for several months with mortar fire, which U.S. officials describe as largely ineffective. The U.S. military is training Iraqi troops and Sunni tribal members to fight ISIS at the base, according to ABC News. 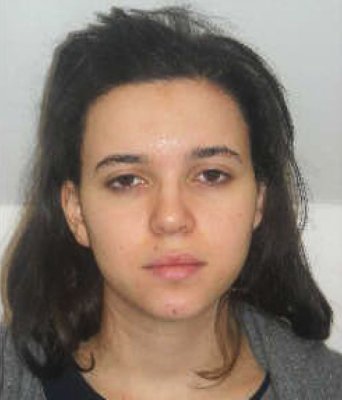