Why Wal-Mart and Texas Are Headed for an Epic Showdown

So it might come as something of a shock to learn that Wal-Mart stores in Texas are forbidden by law from selling booze—anything other than beer and wine. Wal-Mart is paying trial lawyers to sue the Texas Alcoholic Beverage Commission in the U.S. District Court in Austin, challenging the law that forbids all publicly held corporations, hotels excepted, from selling hooch. The law violates the U.S. Constitution, Wal-Mart argues.

And indeed, the distinction does seem odd—”irrational,” as Wal-Mart puts it. But as it turns out, it’s just another instance of one business interest versus another. In the lawsuit, Wal-Mart singles out the Texas Package Stores Association as the lobbying group that has fought hard to keep the law in place. It represents about half of the state’s approximately 2,500 liquor stores.

No retailer in Texas is allowed more than five package-store permits, so any chain that’s any bigger is barred from selling any booze other than beer and wine from its sixth store on up. Except that there’s a loophole. Wal-Mart notes in the lawsuit that families are allowed to “pool their package store permits into a single entity and collectively obtain an unlimited number of package store permits.”

A Wal-Mart spokesperson pointed out to the Dallas Morning News what for many people would be the most obvious argument against the law: “This is counter to Texas’ belief in free enterprise and fair competition, limits our customers’ choice[s] and keeps the price of spirits artificially high, all of which harm Texas consumers.” 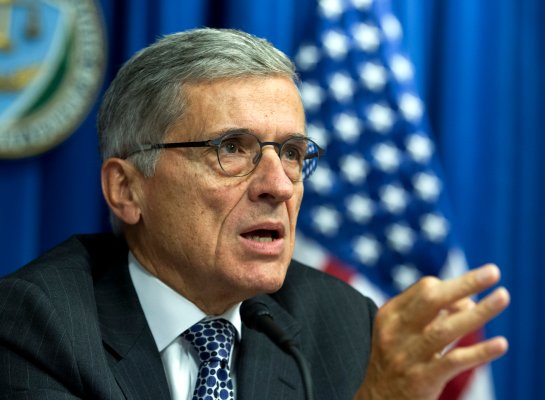