A satirical cartoon showing the sliding scale of worth of American politicians, circa 1896.
MPI—Getty Images
By Dan Kedmey

This Monday, Americans will enjoy their annual celebration of Presidents Day, a vague commemoration of all things presidential, one might think.

Think again. Here are three things you might not have known about Presidents Day:

According to section 6103(a) of title 5 of the U.S. Code, this Monday commemorates “Washington’s Birthday,” not “Presidents Day.”

The name change coincided with a Congressional initiative to attach federal holidays to the weekend, thereby creating an uninterrupted, three-day stretch of leisure time.

The Uniform Monday Holiday Bill, which hit the voting floor in 1968, nudged “Washington’s Birthday” from a fixed date, February 22, to every “third Monday in February,” i.e. not Washington’s birthday. But the name stuck.

Presidents Day is a brilliant stroke of branding

The ever-shifting holiday also happened to dance around Abraham Lincoln’s birthday, which several states marked as a separate holiday on February 12. Retailers, eager to promote discounts on both days, seized on the name “Presidents Day” to lure in shoppers regardless of which president they might happen to be celebrating. Gradually the catch-all term fell into common use.

It’s also not quite a holiday

Calling it a “holiday” doesn’t make it so. Yesware, an email analytics firm, crunched the numbers on 23 million emails circulating through corporate inboxes over the course of one year. Their finding: Open and reply rates on Presidents Day exceeded other federal holidays, and even a typical workday.

This is partly a function of workers receiving fewer emails overall, making a quick scan through the inbox a bit easier. It also suggests that when it comes to federal holidays, Presidents Day is the least sacrosanct. 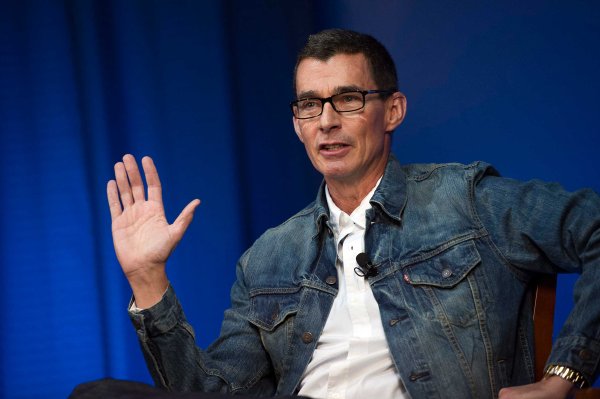 Levi Strauss is on a Mission to Get Women Back Into Jeans
Next Up: Editor's Pick