Pennsylvania Gov. Tom Wolf said Friday that the state has effectively put a moratorium on the death penalty.

While Wolf awaits a report from a task force on the state’s use of capital punishment, he will grant temporary reprieves for all death row inmates whose executions are scheduled. That begins with Terrance Williams, who was slated to be executed on March 4.

Wolf noted said the moratorium “is in no way an expression of sympathy for the guilty on death row, all of whom have been convicted of committing heinous crimes.” But he also said capital punishment is expensive, possibly ineffective and sometimes inaccurate—six Pennsylvania men have been exonerated from death row. 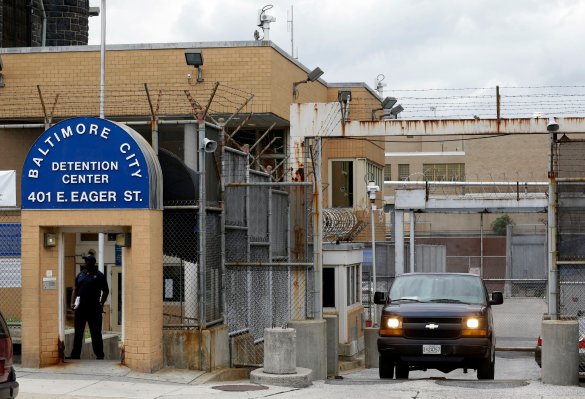 5 Convicted in Baltimore Jailhouse Gang Case
Next Up: Editor's Pick