Apple's Most Neglected Device Is About to Get a Major Update

The new smaller version of Apple TV is displayed at an Apple Special Event at the Yerba Buena Center for the Arts September 1, 2010 in San Francisco, California.
Justin Sullivan—Getty Images
By Alex Fitzpatrick

Apple TV, a set-top box that turns your television into a smart display, is one of the company’s longest-neglected products — it’s been nearly three years since it got a hardware refresh—eons in the gadget world.

It makes sense, then, that some Apple-watchers are predicting an Apple TV refresh is imminent. Among them is Gene Munster, an Apple analyst with Piper Jaffray. Munster has long argued that Apple is working on a complete television of its own, but for now, Munster says, an updated Apple TV set-top box is the clear next step for the company.

Munster’s point about HomeKit, Apple’s smart home platform, makes his Apple TV update argument especially convincing. HomeKit needs a centralized hub device that can control all the other connected gadgets in your house.

The current Apple TV is already filling that role to a limited extent, but it makes sense for a new version of the Apple TV to be designed and marketed as the brain of an Apple-powered smart home. That would give it a huge advantage over other set-top boxes on the market, like the various Roku models and the Amazon Fire TV. 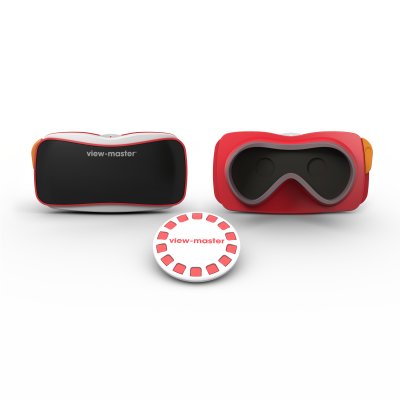 Everybody's Favorite Toy From Childhood Just Got an Unbelievable Update
Next Up: Editor's Pick