13 Things to Know About Friday the 13th

Don’t step on any sidewalk cracks, walk under any mirrors, or encounter any black cats, because it’s Friday the 13th, the unluckiest day of the year. Here are 13 things to know about why the day is considered so ominous.

1. Some superstitions about Friday the 13th are rooted in the guest list of the Last Supper. Judas was the 13th guest at the table, and Jesus was crucified on a Friday. Coincidence?

2. On Friday the 13th in 1307, thousands of Knights Templar were arrested on orders from King Philip IV of France because of suspicions that their secret initiation rituals made them “enemies of the faith.” After years of torture, they were burned at the stake. Dan Brown’s novel The DaVinci Code popularized the link between the Knights Templar and Friday the 13th.

3. Friday was considered an unlucky day as early as the 14th century. Geoffrey Chaucer wrote in The Canterbury Tales that “on a Friday fell all this mischance.”

4. The first specific written reference to Friday the 13th as an unlucky day was in an early-20th century novel by Thomas W. Lawson, called Friday, the 13th. Ironically, a ship named after Lawson was caught in a storm and shipwrecked on the night of Friday the 13th, 1907.

7. But it also might be hogwash: A German study found no spike in hospital admissions or procedures on Friday the 13th.

8. Superstition can result in an economic dip. Donald Dossey, founder of the Stress Management Center and Phobia Institute, says U.S. businesses lose millions of dollars on Friday the 13th, because some people are reluctant to leave their homes.

9. Any month that starts with a Sunday will contain a Friday the 13th, and there can be as many as three of them a year; 2015 will have two more Fridays like this one.

10. Mary Kate and Ashley Olson, Julia Louis-Dreyfus, and Steve Buscemi were all born on Friday the 13th.

11. There are two tough-to-pronounce names for the fear of Friday the 13th: “paraskevidekatriaphobia,” and “friggatriskaidekaphobia.”

13. But Taylor Swift isn’t one of them. The pop star turned 13 on Friday the 13th, which is one of many reasons she says 13 is her lucky number.

Read next: 5 Actually Good Things That Happened on Friday the 13th 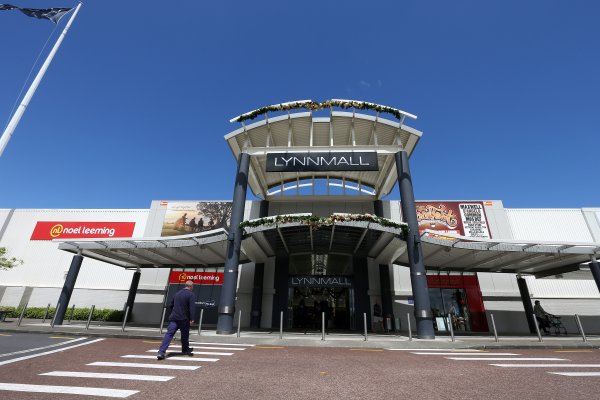