David Carr was the most unlikely New York Times superstar. It’s a great newspaper, no doubt about it, but let’s face it: The Times is the sort of place known to employ people with two last names. Harrison Salisbury. Fox Butterfield. McCandlish Phillips. A paper, as the late Ben Bradlee used to say contemptuously, with “four f-cking dance critics.” It is said that the late R.W. Apple Jr. traveled with his personal pepper grinder in his luggage, lest he be trapped on assignment with improperly seasoned food.

Carr, the Times media columnist who died on the job Thursday at 58, suddenly and unexpectedly, was a reformed crack addict and street dealer with the faint gravel voice of a wino bumming a buck. In cold weather, he favored the sort of overcoat you could picture being passed out by missionaries from the back of a truck. Though he ordered only soft drinks, I can say no one looked more at home hunched over a dim-lit bar, the kind where Cutty Sark is a premium brand. He was a Raymond Carver character plopped into the Times’ Edith Wharton world.

A lot of people will point today to Carr’s intelligence and talent — and properly so. He was wonderful at translating the patter of media sales-talk into the argot of real life, a skill that requires a lot of brainpower. No one ever brushed past David’s BS detector mumbling “platform agnostic” or “digital first.”

MORE: Read TIME’s Review of Carr’s Memoir, The Night of the Gun

And he had that noted quality of a fine mind: the ability to grasp two competing ideas simultaneously. He understood — and embraced — the tidal power of social media without losing sight of virtues from the past. David was a reporter, not a pundit; he explained rather than preached, and almost uniquely he saw the entire horizon. It wasn’t just journalism that was being shattered and remade on his watch. It was every form of human communication.

I am happy to pay tribute to his brains and gifts, but I want to put in a word also for his enthusiastic work ethic. Journalism is a young person’s game; the years between 22 and 30 are like the trampling scrum outside Walmart on Black Friday. David Carr spent those years spiraling down into a pit most of us are lucky never to see. He wrote about it in his memoir, The Night of the Gun. It’s worth reading even after I give away the most shocking moment: the night David strapped his infant twins into their car seats and drove to a crack house, where he left them at the curb while he went inside to get high.

It’s no small thing to claw a path upward from that low point to a star-turn as the face of the New York Times — which was Carr’s role in the acclaimed documentary Page One. The hidden ingredient was stupendous effort. The man did his homework. If a trench needed digging, he grabbed a shovel. In his early years at the Times, David wrote for every page, every section, uncomplainingly. He became the paper’s biggest cheerleader and one of its most original voices. The bosses wanted a blog — he blogged the Oscars. The bosses wanted video — he shambled in front of a handheld camera. The bosses wanted live events — he slipped on a necktie and made himself an emcee.

Most of all, he covered his beat like a blanket, expanding the traditional role of the media critic to include every gust and swirl of the digital tempest. David was the John Reed of this particular revolution, documenting and participating at the same time. For many of his fans, Carr’s death was unbelievable because he was Tweeting and live-streaming right up to his final breath.

Was he his own favorite subject? Yes — but who could blame him? David was great copy, as the old newsmen say. Understanding the sinews of a good story, Carr relished the dramatic arc of his pit-to-peak biography.

But even at his most self-absorbed, he had a winning sense of wonder and gratitude for the way his life had turned out. David Carr believed in a God of second chances, and he accepted without question that he was among this God’s favorites. With his twins safely grown to young adulthood; with his beautiful wife and the daughter they had together; with his bully pulpit at the Times and his all-access pass to the glittering world of media and celebrity, David Carr was the Prodigal Son 10 times over. Feasting on the fatted calf of divine grace, every day was thanksgiving.

“The trick,” he once said, is to enjoy the second chance, “and hope the caper doesn’t end anytime soon.” He kept up his end of that equation, to the delight and profit of his readers and friends. And if the caper ended too soon for him and for us, it was a doozy while it lasted. 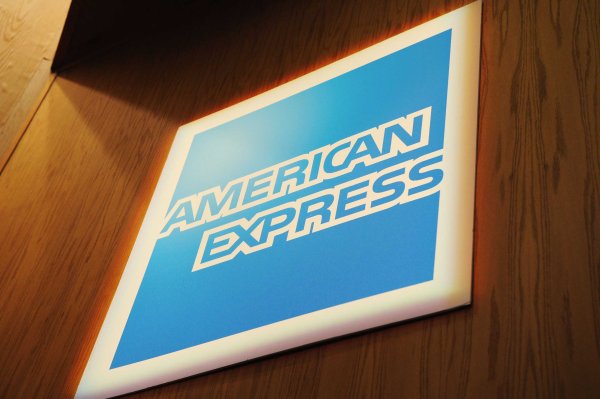