These Are the Songs People Have Sex To, According to Spotify

According to streaming music service Spotify, indie rockers The XX rule the bedroom. The band’s song “Intro,” the first on their debut album, is the most likely track to appear on user-made “sex” playlists on the service. The Guardian reports there are some 2.5 million such playlists on Spotify.

On average, men are more likely to have created sex playlists than women—56% to 44%. Top artists include Chet Faker, Zella Day and LP. The full collection of top songs are available here:

There are more than ten times as many playlists devoted to “love,” surely a sign of hope for humanity. There are about 28 million of those, according to Spotify. Miley Cyrus, Beyoncé and Justin Timberlake are among the most popular songs in that playlist category. 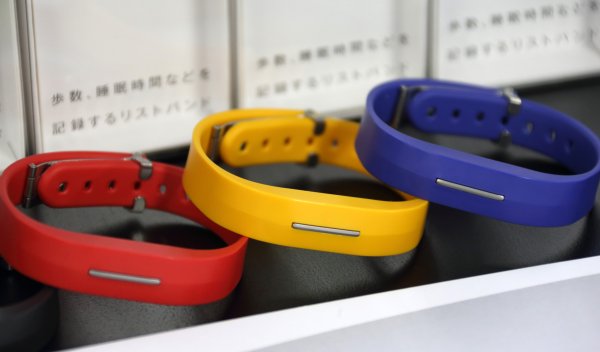 5 Reasons Why Most People Don't Want a Fitness Tracker
Next Up: Editor's Pick