NASA has released a mesmerizing time-lapse video of the sun that shows everything the Solar Dynamics Observatory (SDO) has seen over the past five years, condensed into just under three minutes.

The supertrippy but rather beautiful video was captured by the SDO to celebrate their fifth anniversary and shows the giant ball of gas spinning and changing color.

According to NASA, each color represents a different visual wavelength through which the SDO observes the sun.

The time lapse was made by capturing one frame every eight hours since data collection began in June 2010, right up until Feb. 8, 2015. 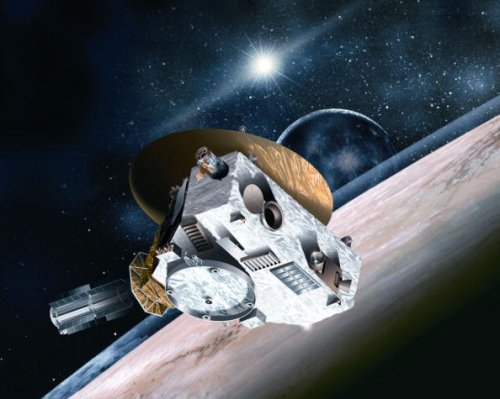 See New Images of Pluto From NASA's Space Probe
Next Up: Editor's Pick