Two women’s-rights campaigners from Saudi Arabia, who were detained for defying a ban on female driving, have been released after spending two months in prison, a fellow activist said on Friday.

Loujain al-Hathloul and Maysaa al-Amoudi had been held since Dec. 1, after al-Hathloul, 25, attempted to drive into Saudi Arabia from the United Arab Emirates, Agence France-Presse reports.

Saudi Arabia is the only country in the world that bans women from driving.

“Yes Loujain is free,” an activist who spoke to al-Hathloul after her release told AFP.

Al-Amoudi, a 33-year-old Saudi journalist who lives in the U.A.E., was arrested after she arrived at the border to help her friend. Al-Amoudi’s family says she was also let out of prison.

It is unclear whether the pair still face charges, or if any conditions were put on their release. 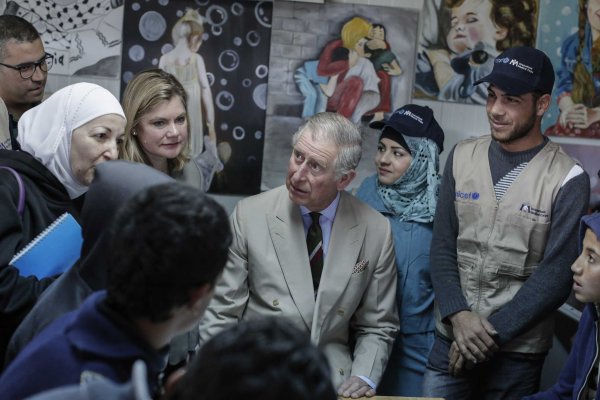 Prince Charles to Stress Christian Suffering in Saudi Arabia
Next Up: Editor's Pick