Smartphone footage of West’s new song appeared briefly on YouTube Thursday evening, but was removed on copyright grounds. TIME will update this post when a legal version is found online.

Wolves premiered at the debut of the Adidas Yeezy 750 Boost boot, which was met with much fanfare during a New York Fashion Week presentation. Celebs and fashion bigwigs including Vogue’s Anna Wintour, Beyonce, and Jay-Z were sitting front row at the event, right next to West’s wife, Kim Kardashian.

The only one who was visably unimpressed by the whole affair was West’s own daughter, North West: 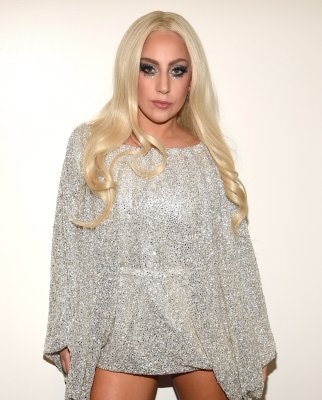 Lady Gaga Will Perform at the Oscars
Next Up: Editor's Pick